As an Amazon Associate I earn from qualifying purchases.
When you buy via the links on my site, I may earn an affiliate commission at no cost to you. Learn more.

How to choose and recognize your vegan cosmetics? 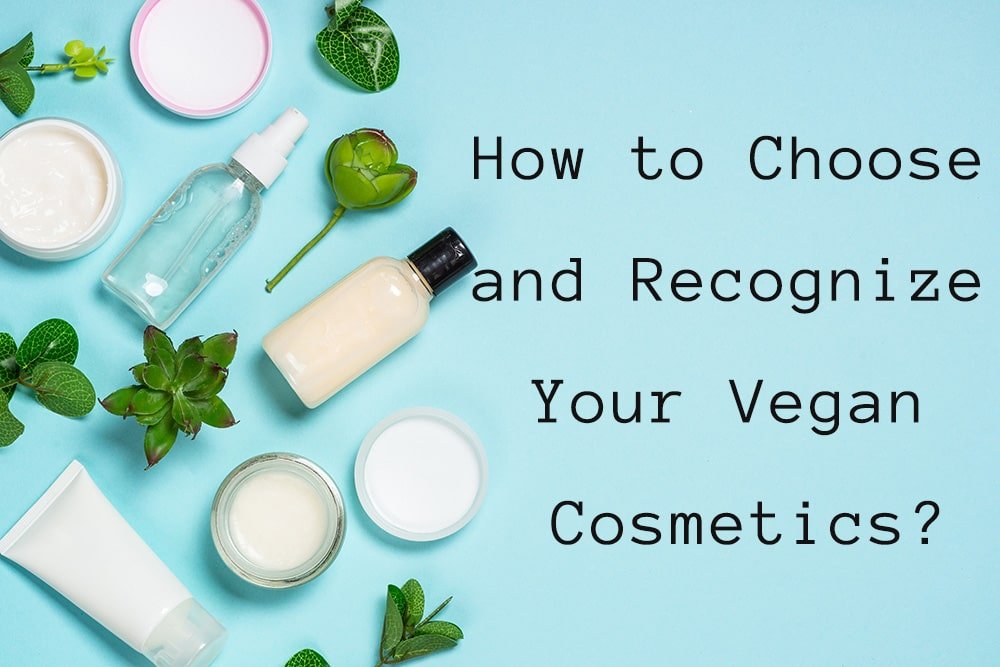 If you’re sensitive to natural health and healthy eating, you’ve probably heard about the vegan trend in full swing.

People who eat vegan are very sensitive to the animal cause and no longer eat meat, milk or eggs.

This trend is now present in the cosmetics industry. Good, because cosmetics have not always spared the lives of animals!

I thought you might like to know what veganism means in beauty and what are the real benefits of cosmetics that call themselves vegan.

What is a vegan cosmetic?

Of course, a vegan cosmetic would not be vegan if it required such tests. But it goes much further than that…

Indeed, some vegan products want to show it and display it, so they get certified (see below).

Other products are vegan “by nature”, for example a good virgin argan oil which is perfectly suited for beauty care and is 100% vegetable.

How do you know if a product is vegan? 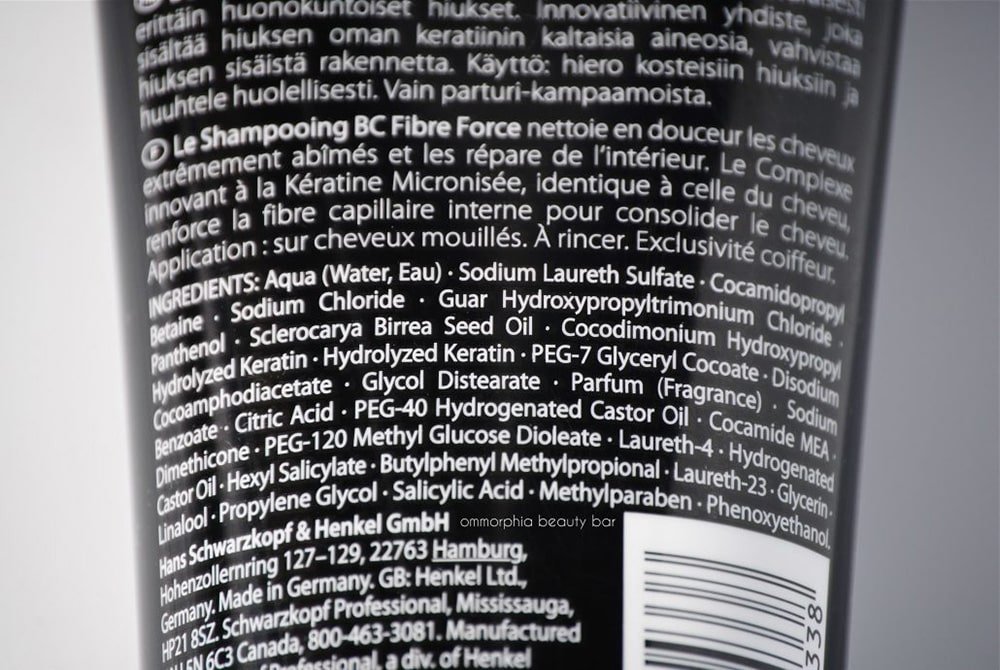 If you want to recognize a vegan cosmetic, here’s my tip: first read the list of ingredients.

In Western countries, this list is obligatorily displayed on the packaging of all cosmetics.

It is often printed in very small print and in Latin, but it can still be deciphered. It must not contain any animal matter and give pride of place to plants.

For example, here are some words to look for that refer to ingredients of animal origin. You’ll avoid them if you want vegan beauty:

Does that seem a little complicated to you?

I grant you that; that’s why I think labels are far from useless.

That said, use your common sense.

If you are faced with a beauty oil or a simple product that contains only fat (balm, rich cream…), then you can easily check if it has a vegetable origin or not.

What about animal testing? 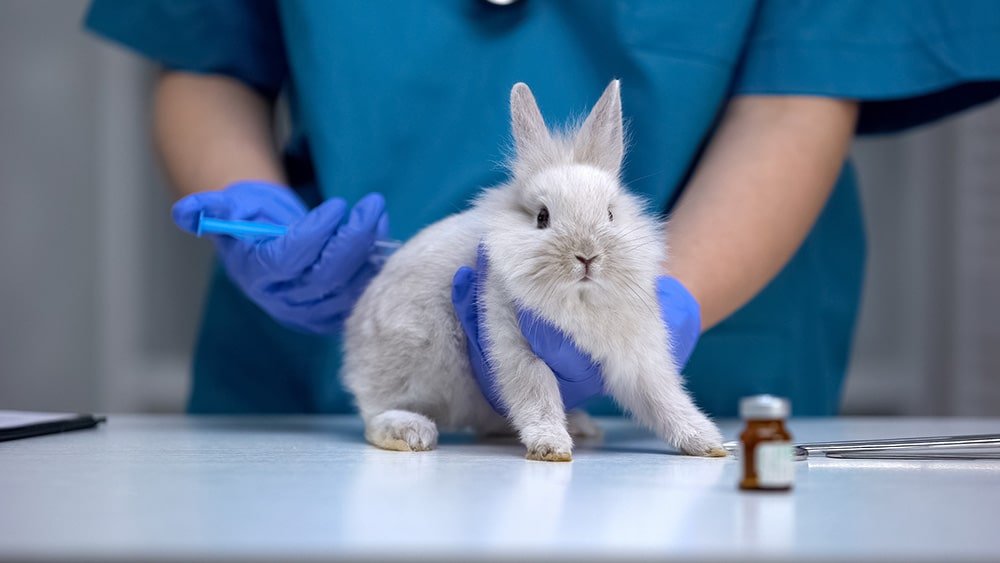 This remains a concern for many consumers.

Almost no one wants a cosmetic that required the death of a rabbit, a rat and sometimes even a cat.

This is fortunate because since 2013, in the European Union at least, it has been officially forbidden to test cosmetics on animals (in United States, only the Cruelty-Free Cosmetics Act, which California signed into law will be applied after Jan. 1, 2020, but only for the state of California).

This concerns both the ingredients of a product and the product itself.

Unfortunately, there is a regulatory inconsistency…

If an ingredient used in cosmetics is also commonly used in the industry, and in large quantities, then that ingredient falls under two regulations: the cosmetics regulation AND the REACH regulation (Registration, Evaluation, Authorisation and Restriction of Chemicals).

Cosmetic regulations prohibit animal tests, but REACH requires them to prove the safety of a product!

I assure you, there are not that many cosmetic ingredients involved. Not so many, but there are…

Faced with this loophole in the law, the European Commission says that it is up to the member states to monitor and decide when necessary.

This means that each member country is responsible for whether or not to ban a particular animal test.

Result? It is difficult to find one’s way around and those most sensitive to the animal cause prefer to use certified organic or vegan cosmetics.

These labels do not accept animal testing.

Here are a few labels that will help you find your way on the shelves: 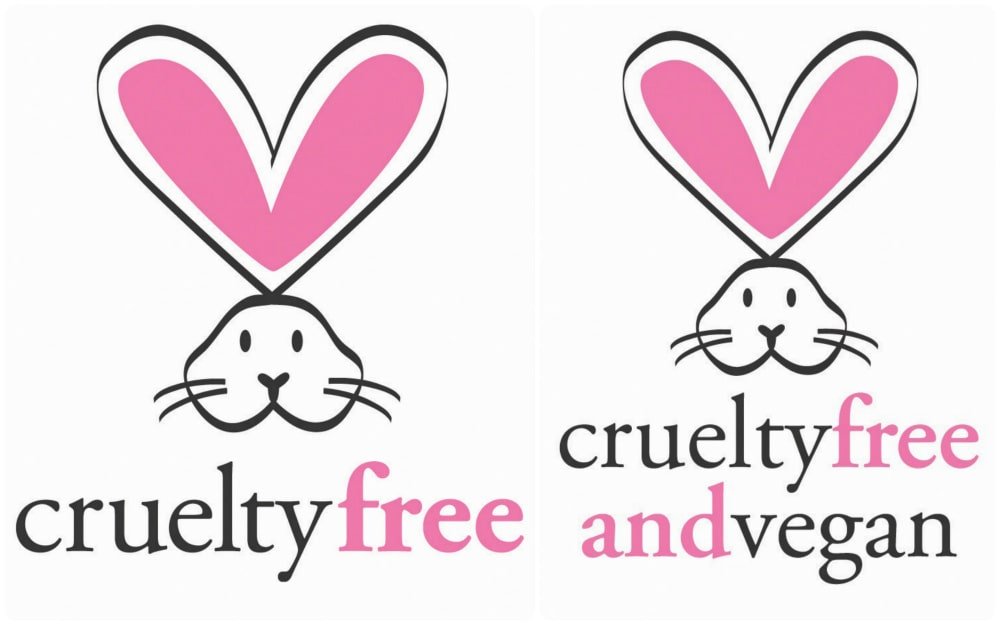 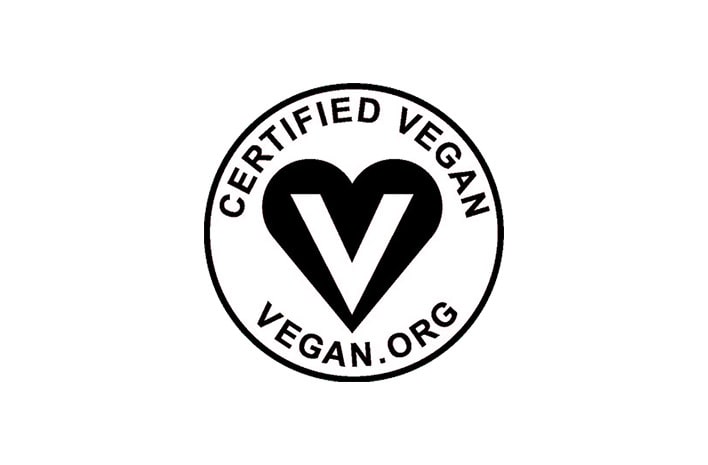 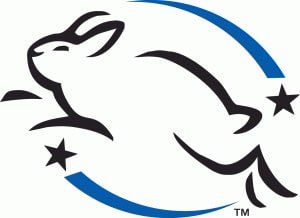 Be careful, unlike the first labels, the latter 2 guarantee a product without animal testing, but not a vegan cosmetic.

For a 100% vegan cosmetic, remember that you only need vegetable or mineral.

How to prepare a vegan moisturizer

It is also very easy to make vegan cosmetics at home. Here is my very simple recipe to make 100 ml of moisturizer:

The result is a light cream that is very easy to use for face and body.

Do you use vegan cosmetics? If so, feel free to share the vegan brands you cherish in comment section below.

2 thoughts on “How to choose and recognize your vegan cosmetics?”

This site uses Akismet to reduce spam. Learn how your comment data is processed.